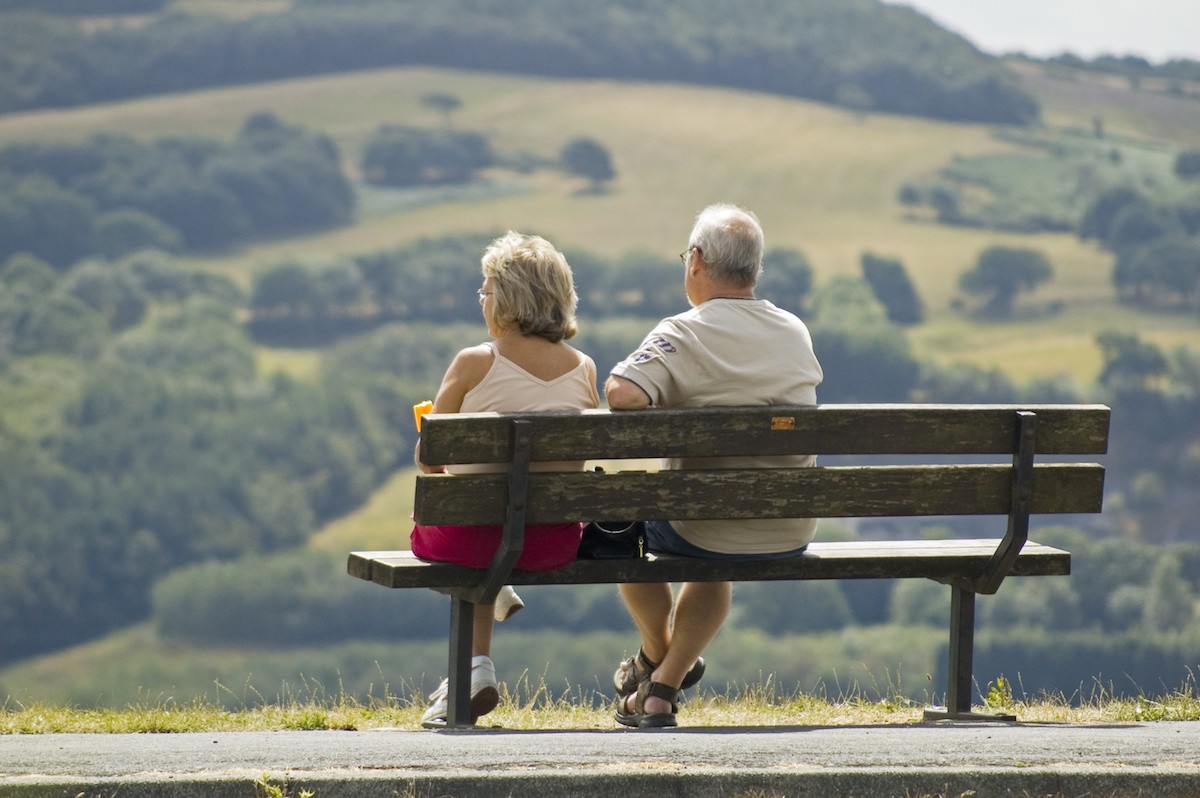 Kathleen Longo shares questions you should consider asking your aging parents in her blog titled: Seven Essential Questions to Ask Your Aging Parents  Shared by The BAM Alliance, March 3, 2016 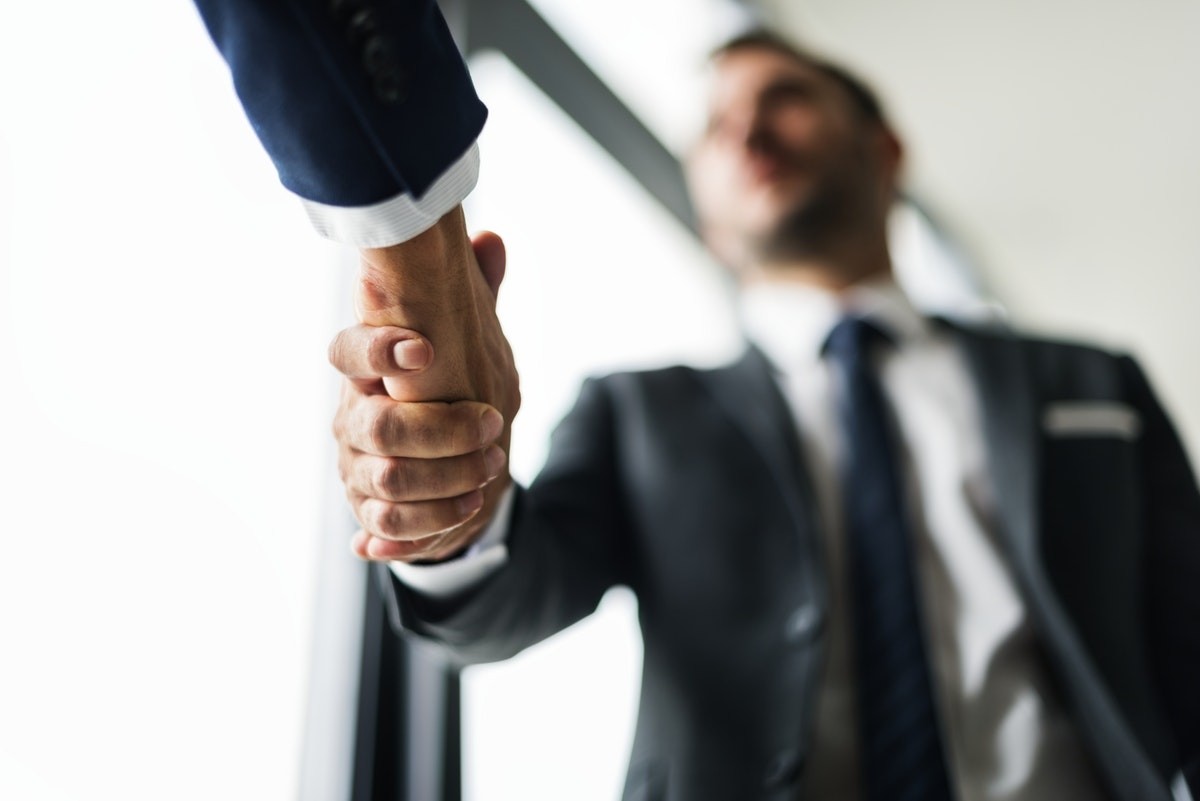 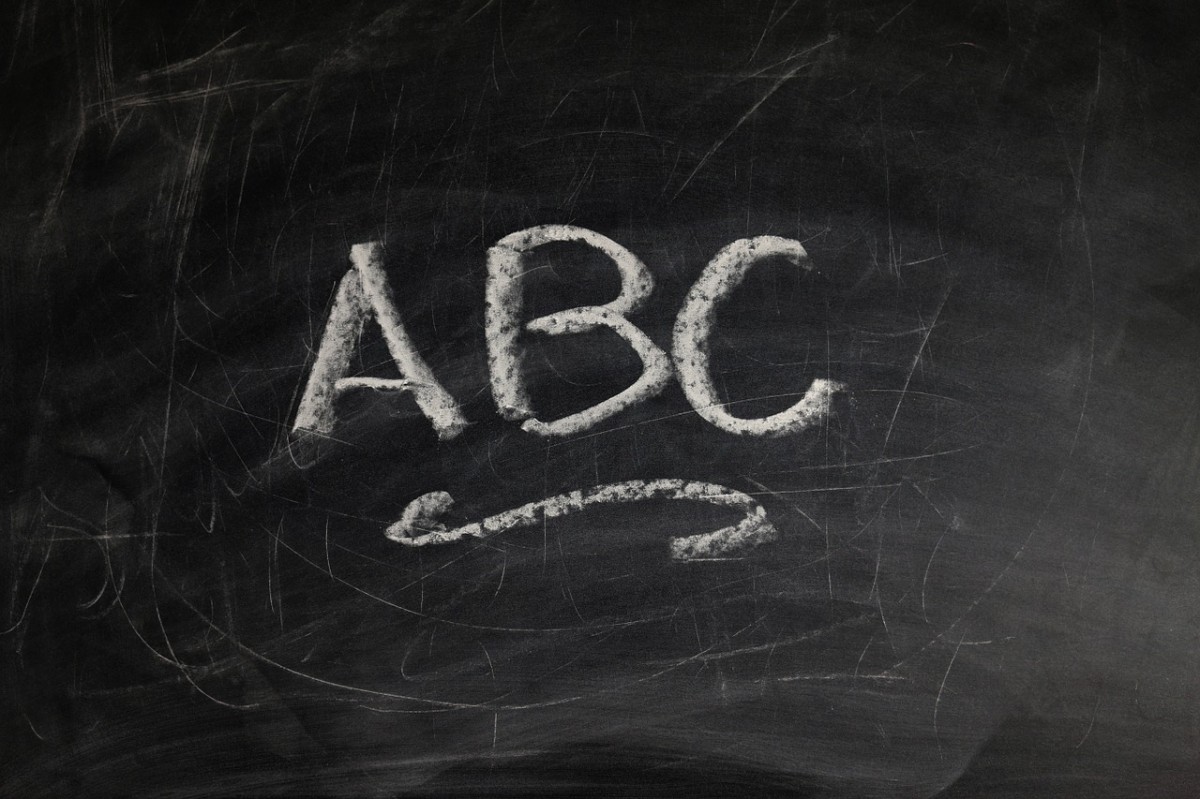 More financial advisors are learning the ABCs of TAMPs

by: Deborah Nason, special to CNBC.com

A sharply growing number of financial advisors are outsourcing their asset and investment management to third parties, often referred to as "turnkey asset management programs," or TAMPs.

According to a recent study by Tiburon Strategic Advisors, TAMPs— which provide technology platforms, investment products or a combination of both — have experienced dramatic growth. Since 2011, TAMPs have gone from less than $147 billion in assets (under management or administration) to $1.75 trillion in 2015.

Kathleen Longo Published in BAM Alliance | It Takes Three: Are You in the Right Relationship? 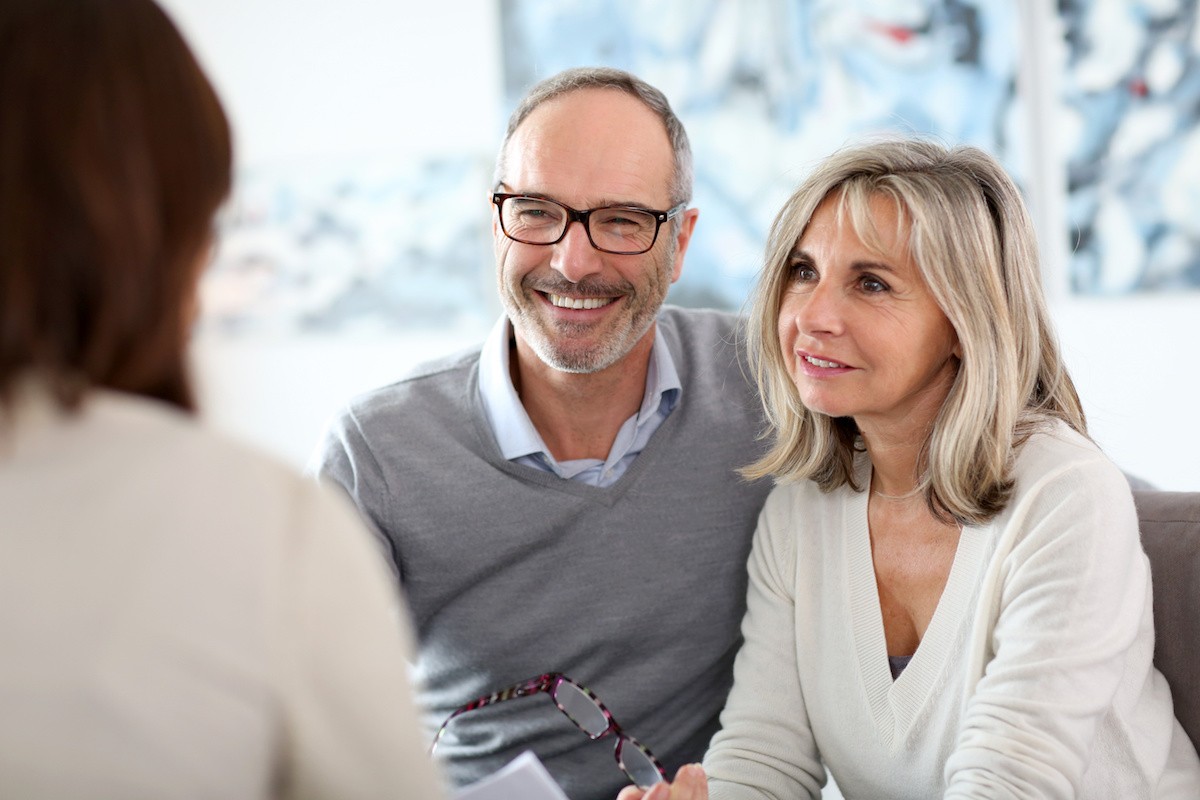 Kathleen Longo shares steps you can take to ensure that the relationship with your advisor is fruitful and fulfilling in It Takes Three: Are You in the Right Relationship? Shared by The BAM Alliance, July 19, 2016

Studies show that 70 percent of women will leave their financial advisor after a major life change, such as the death of a spouse or divorce. Major life transitions bring enough stress and emotion without adding the need to find a new financial advisor or to master your finances. As women also generally outlive men, this longer life expectancy means you will at some point likely require financial counsel.

Kathleen Longo shares her inspiration for starting her own firm in Follow the Advice You Give Your Clients for Financial Advisor IQ, August 19, 2016

A few years ago, when I was still working for a larger financial advisory firm, I had a client who was unhappy with his job. The conversation evolved over a series of meetings. When he came in, I’d ask him about how various aspects of his life were going. Whenever we discussed his job, he always sounded unsatisfied.