What do Investing and Physical Training Have in Common? 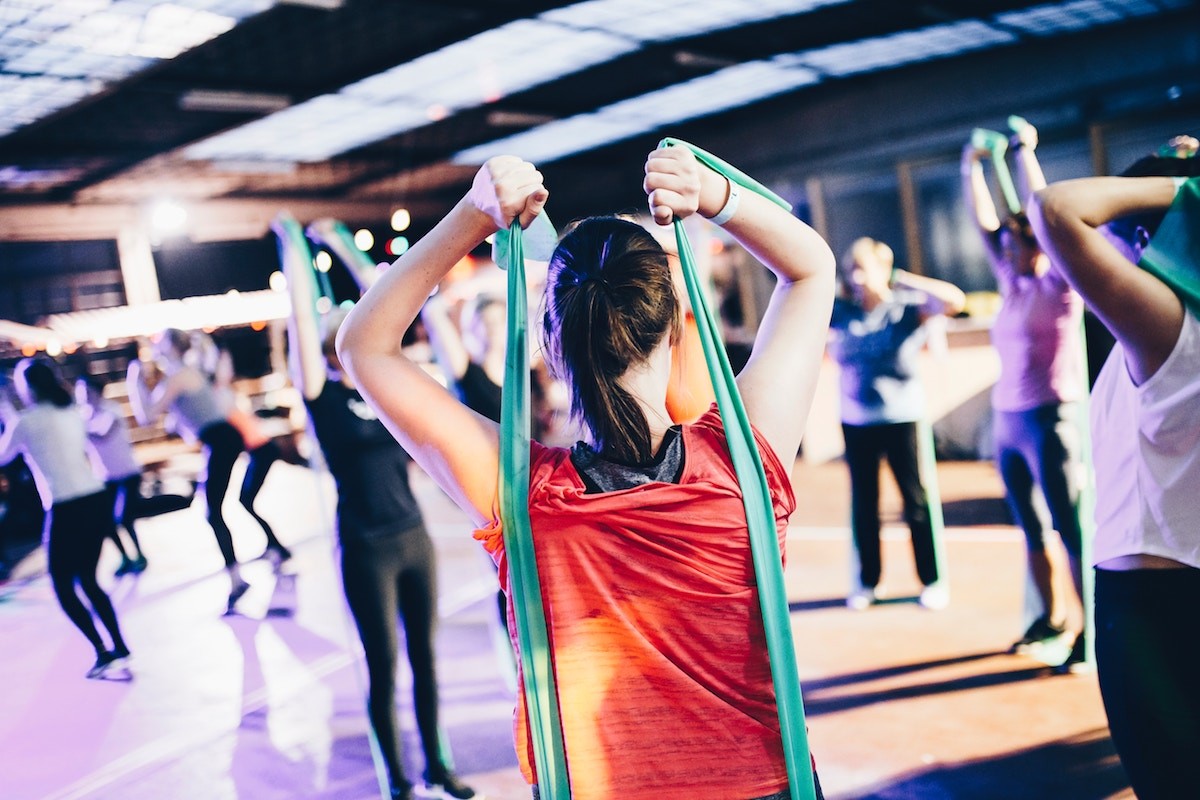 Susan decided to do something for herself after years of working in an office, raising a family, and focusing on other people. She wanted to get into better shape and knew the health benefits, specifically for women, of incorporating strength and resistance training into her exercise routine. Weight training makes bones denser and helps the body build muscle; since 80% of people suffering from osteoporosis are women, anything to help improve bone health with age is a good option.[i] After trying a few exercise classes and rotating through the gym equipment, she decided to raise the stakes and train for a triathlon. Triathlons involve running, biking and swimming, and are a challenging test of endurance for even the most seasoned athletes. Susan had a goal and she stuck to it, training in preparation for months. She gained muscle, lost inches and felt empowered. She completed the triathlon and started looking for her next challenge.

The Importance of Money Conversations 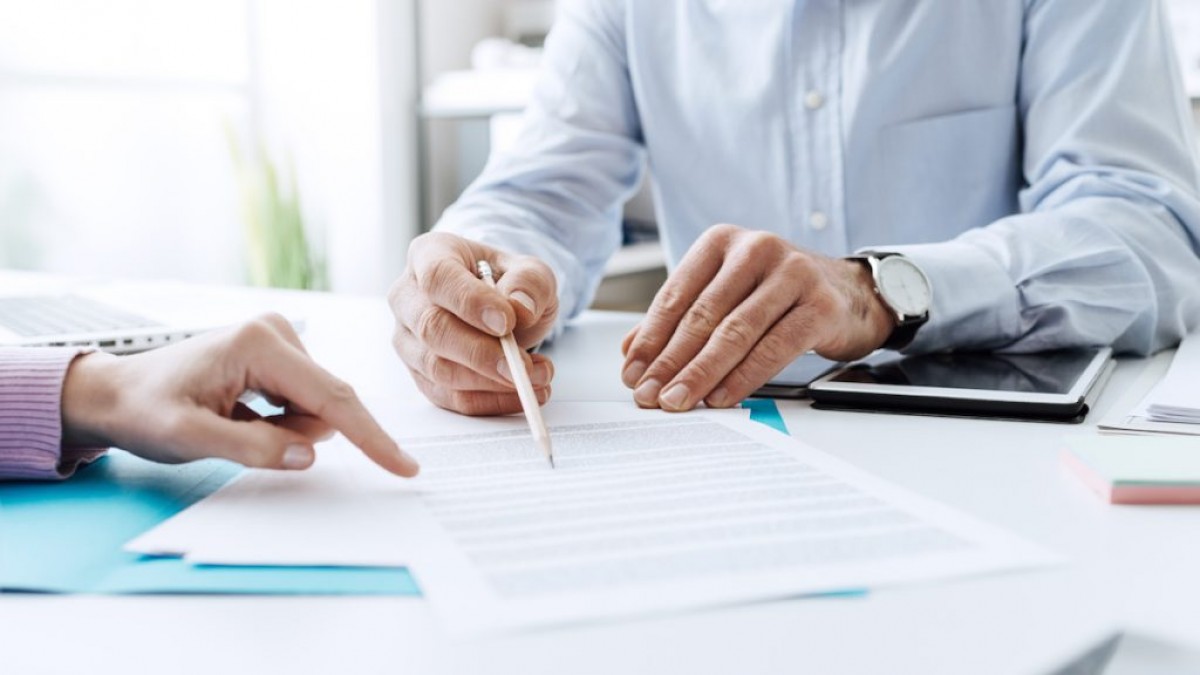 I am happy to confirm that my first book Flourish Financially: Values, Transitions, and Big Conversations was published just a few weeks ago and will be officially released on September 17. In writing the book, I had the benefit of reflecting on my own money story as well as the money stories of the many clients with whom I've worked over the years. Upon reflection, I identified one very common thread among all these stories—Communication. Whether it was the lack thereof, the abundance of it, or an ineffective or inconsistent approach, communication was the cornerstone of each and every story.

Why do you think money conversations are so difficult? I pondered this same question and while the answer seems obvious, as communication is the foundation of relationships, the real answer lies in something more nuanced. Money and finances come with a great deal of emotion, on top of the practical details to get along in the real world. Communicating about money and finances comes with even more emotion because one must become vulnerable and open about their strengths, weaknesses, challenges, successes, and failures with money. One must also let go of judgment to truly have an open and honest discussion about financial decisions and their impact on life.

Is Socially Responsible Investing the Right Route for You? 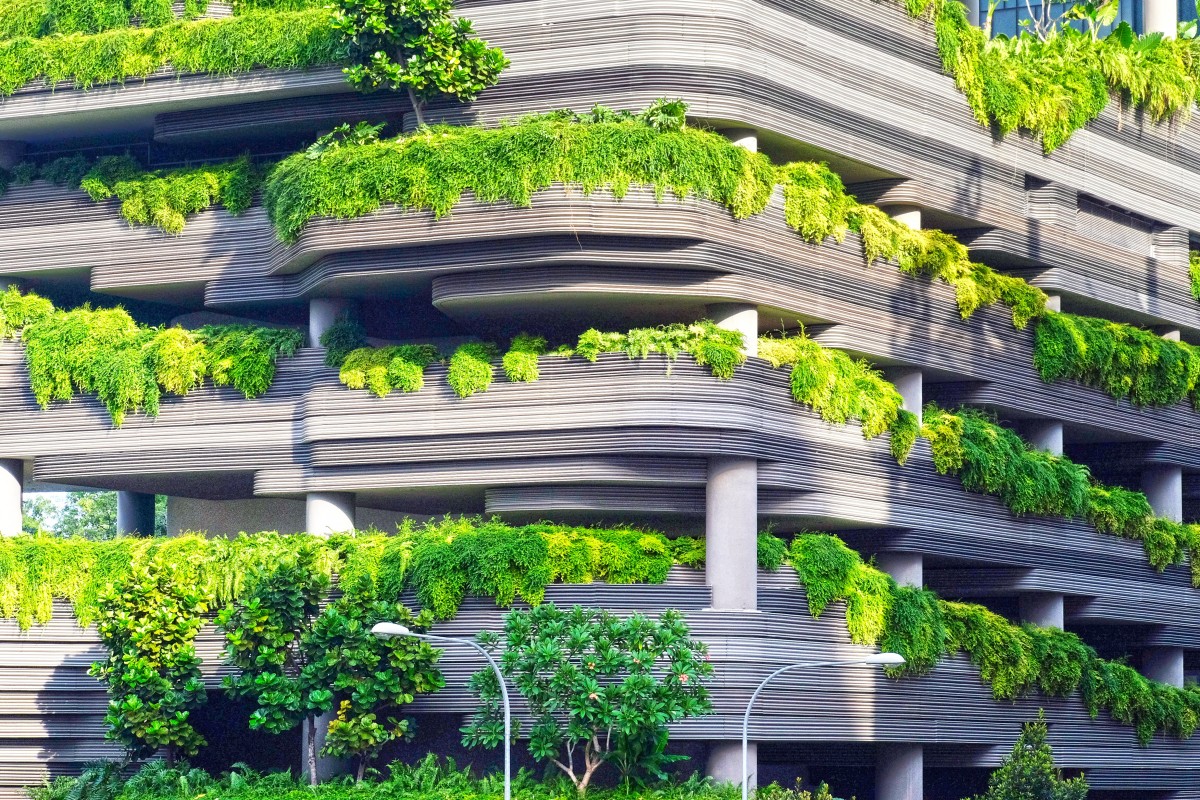 We have been talking to a lot of clients about ethical and impact investing lately. Opportunities to align investment dollars with personal values have become more available as investor demand has increased. It is now possible to effectively make investments that focus on the environment, sustainability, workplace disparities, or gender equality. In fact, from 2014 to 2016 these types of investments grew by more than 33%.[1] The desire to align personal values with spending dollars has already been demonstrated in consumer spending, as 66% of consumers now saying they’re willing to pay more for sustainable goods (a 55% increase from 2014). [i] People are not only buying with the environment in mind, but they are also investing in companies that promote social themes as well. 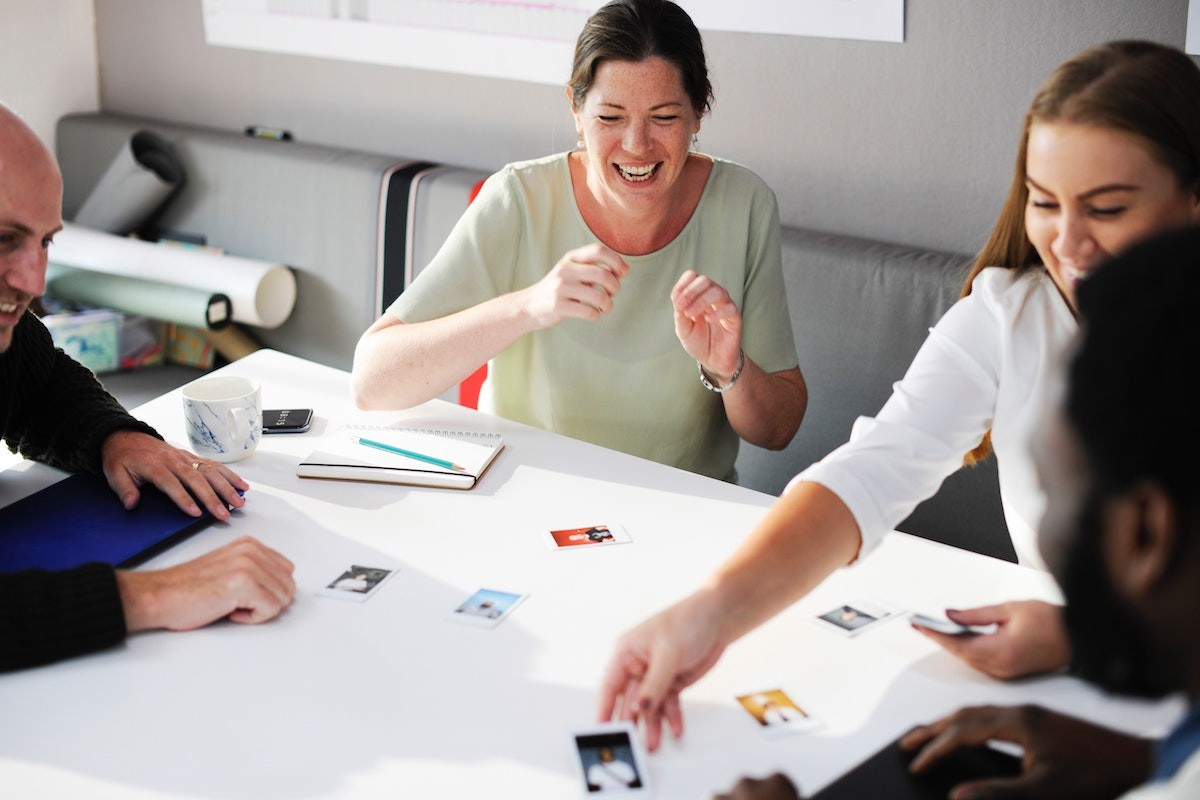 Occupational Feminization is a real thing and while progress has been made there is still a lot more to be done. This article provides some key actions that can be taken by employers and management to close the gap and recognize the equal value that women deserve in the workplace.

Women still earn 80 cents on average to every dollar brought home by a male worker doing the same job. As of 2018, due to that gender pay gap, women lost an estimated $513 billion in wages.[i] Sadly, this is not a uniquely American problem and there is a wage disparity between men and women in nearly every country.[ii] Unfortunately, the wage disparity increases when broken down by race. Although there is countless data on wage discrepancy, complications discussing it often arise because there is a large segment of the population who either do not believe it exists or believe it only exists because women pursue lesser paying professions and don’t ask for raises. 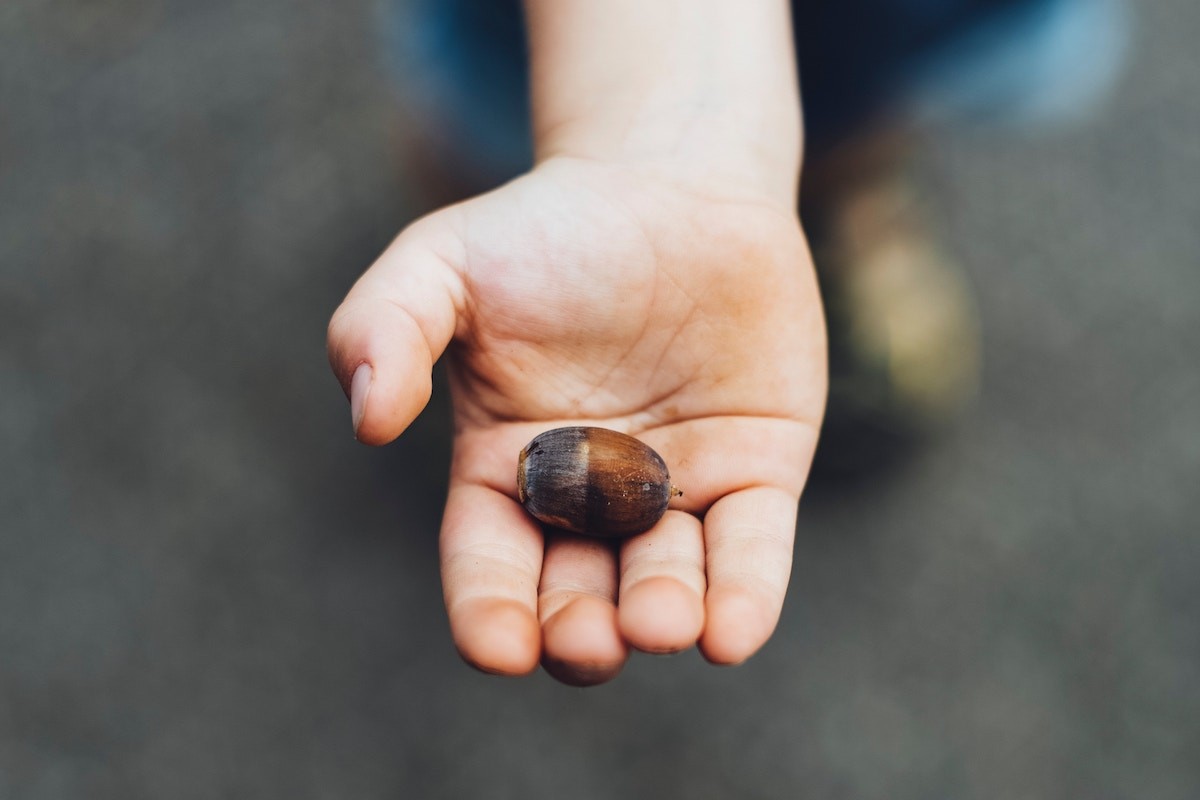 A quick guide for spending with intent, being present and having meaningful conversations with those you love.

It feels like the period of thankfulness and thoughtfulness brought on by a Thanksgiving feast is getting shorter every year. Black Friday looms large, ready to bombard us with shopping and deals. Consumption once again saddles in and takes precedence. In 2017, on Thanksgiving Day, online revenue grew by 28%. [i] If you are feeling a bit overwhelmed at the thought of another year of maxing out credit cards and rushing into the bargain-hunting fray to fight it out for the perfect gift item that no one really needs, then read on. For those who want a little more thankfulness and thoughtfulness this holiday season, I will discuss five ways to promote and nurture gratitude through the holidays and beyond.