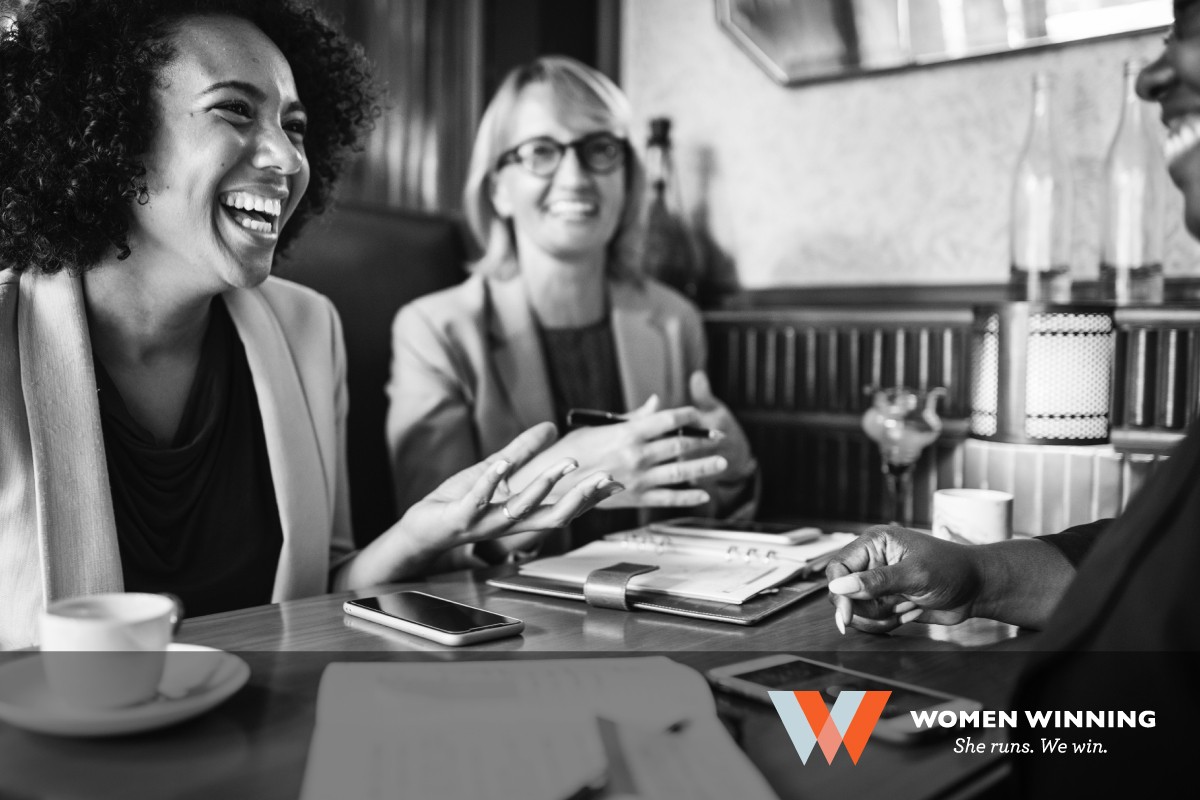 At Flourish Wealth Management we are firm believers in the power of women to enact change in the world. That is why we are proud to be a sponsor of the 36th Annual Luncheon of Women Winning featuring guest speaker Valerie Jarrett.

For 36 years, Women Winning has raised millions of dollars and supported thousands of women candidates for higher office. This vibrant statewide movement is Minnesota’s largest and most influential women’s political organization, with 14,000 members and growing.

Valerie B. Jarrett is a senior advisor to the Obama Foundation and Attn, and a Senior Distinguished Fellow at the University of Chicago Law School. Ms. Jarrett was the longest serving Senior Advisor to President Barack Obama. She oversaw the Offices of Public Engagement and Intergovernmental Affairs and Chaired the White House Council on Women and Girls. She championed the creation of equality and opportunity for all Americans, and economically and politically empowering women in the United States and around the world. She oversaw the Administration’s advocacy for workplace policies that empower working families, including equal pay, raising the minimum wage, paid leave, paid sick days, workplace flexibility, and affordable childcare, and led the campaigns to reform our criminal justice system, end sexual assault, and reduce gun violence. Ms. Jarrett has received numerous awards and honorary degrees, including TIME’s “100 Most Influential People.”

Join us at Women Winning’s 36th Annual Luncheon to celebrate our progress and rededicate yourself to the important work that lies ahead. Come together and show your support for the inspiring women candidates who will represent all of us at City Hall, the Capitol, and in Congress.

Posted in In the News